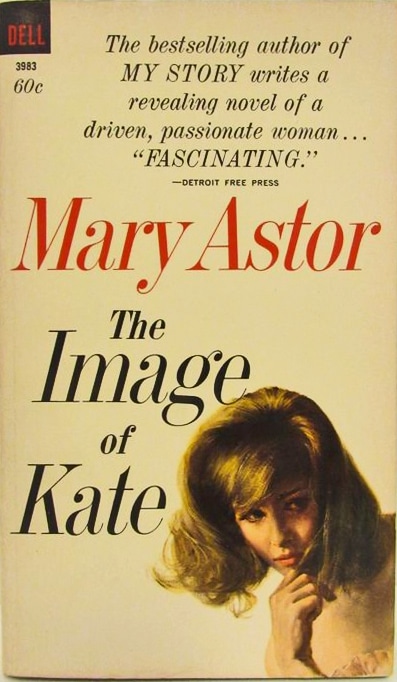 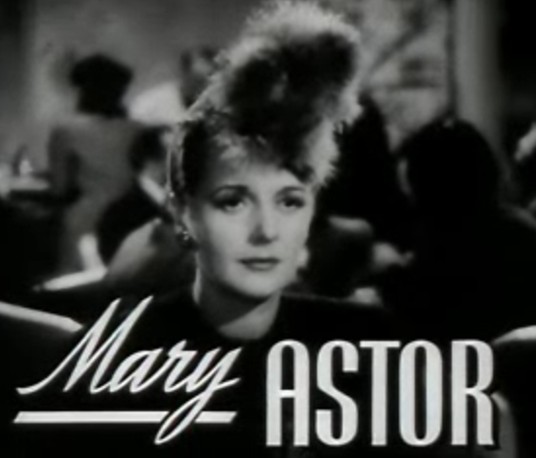 Mary Astor was a silent film star who successfully made the transition to talkies (even though people said her voice was “too masculine”). Astor won an Academy Award for Best Supporting Actress for her performance in The Great Lie (1941), but she is best remembered for playing Brigitte O’Shaughnessy in the Maltese Falcon, and for a scandal that erupted during a custody battle over her daughter.

The scandal involved a diary in which she purportedly wrote in great detail about all the adulterous affairs she had had with her co-stars and others. While she admitted to keeping the diary, and writing about her affairs (ha!), she claimed that many passages were forged after it was stolen. The family court judge in the case eventually pronounced it inadmissible as evidence because it had been mutilated, and ordered it impounded and sealed. The diary was kept in a vault until 1952, when it was removed and destroyed. The whole episode actually did nothing but aide Astor’s movie career (there’s no such thing as bad publicity).

Astor began writing in the early 1950’s after almost overdosing on sleeping pills, joining AA, converting to Roman Catholicism, and divorcing her fourth husband. Her therapist suggested it (haha!). She began with an autobiography which, understandably, was an overnight success. The Image of Kate was one of her novels. It also had substantial success. The plot greatly resembles the author’s life….

My favorite part of this paperback is how of-its-time the cover is – that hairstyle is strictly mid-60’s!